Everyone loves just a little bit of comedy in their lives. It’s more of a need seeing the new trend for gloomy uptightness for every possible reason. The giggles and cackles add to one’s health obviously and also lift up your spirits to a considerable cloud. Amazon Prime Video has some of the best Indian Stand up shows to do just the thing for you.

Here are ten of the top rated stand ups available on APV which might just make your day: 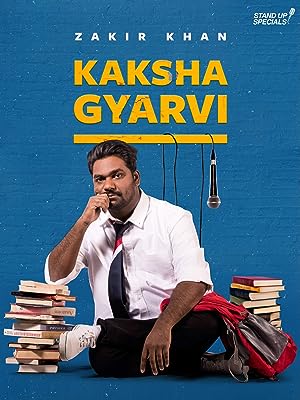 Zakir Khan is back, and this time he takes you down the memory lane by reminiscing about school, friends and everything that era signified for Zakir. Right from survival to bullying he shares every hysterical and amusing story from his book of memories.

Comicstaan is a nine-episode series that brings together seven amongst the biggest comedians in India, to find the next big name in stand-up. Hosted by Abish Mathew and Sumukhi Suresh, the top ten contestants will be judged by a seven-member jury panel. The jury comprises of Tanmay Bhat, Biswa Kalyan Rath, Kanan Gill, Kenny Sebastian, Sapan Verma, Kaneez Surka, and Naveen Richard. 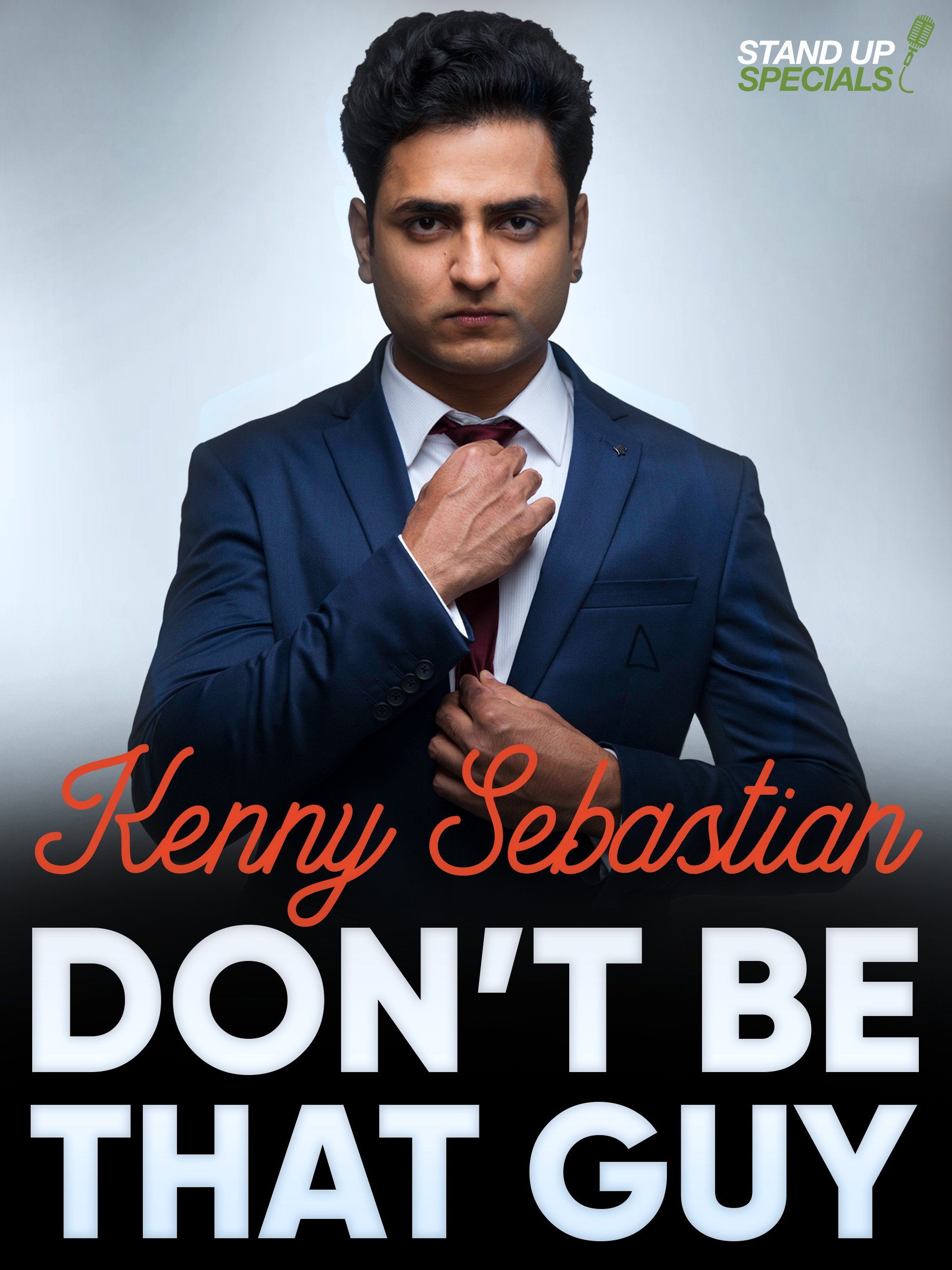 The conversationalist comedian, Kenny Sebastian in his 5th stand-up special performs at the esteemed Royal Opera House in Mumbai talks about why you shouldnt “be that guy”. Finding it hard to get over the fact he isnt 19 anymore, he talks about his struggles with women, his parents and why he is a former nice guy. 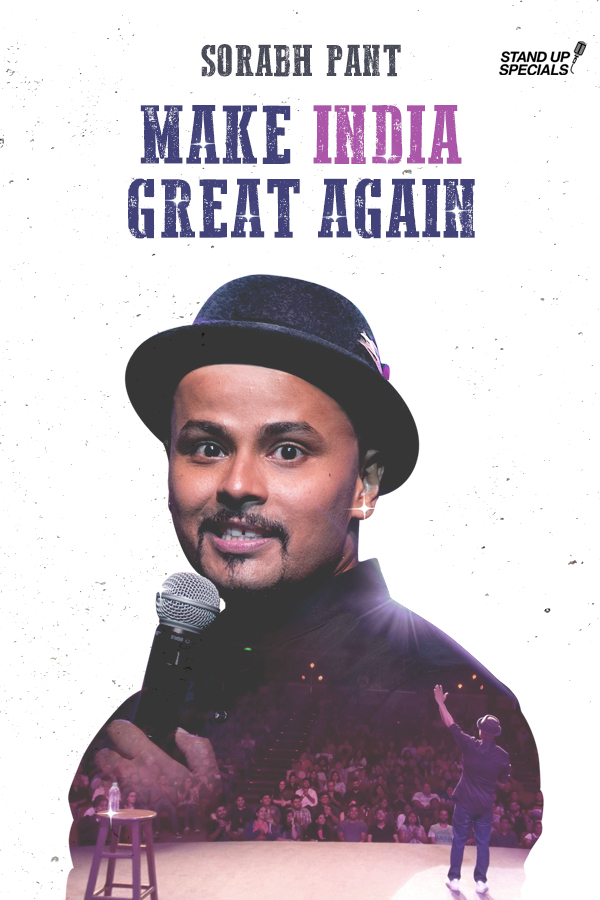 Sorabh Pant understands nothing but wants to change everything. In his 6th standup special: he goes from trolls to drugs to Aadhar to NaMo to RG to China to US gun laws and changes nothing. 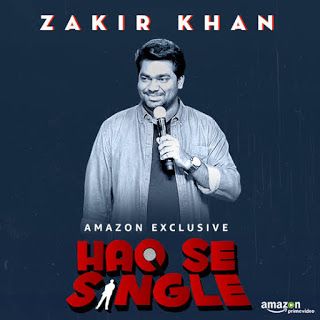 In Haq Se Single, Zakir’s narrative takes you through his own journey of becoming the ultimate #SakhtLaunda. The guy who’s survived rejection, love, heart breaks and adulthood – who’s single and proud of it!

Sahil Shah is 27 but mentally considers himself as a 3 year old. He’s one of India’s top comedians and his first ever stand up special Childish Behaviour is a look at his immature life, the silliness and pointlessness of things around him and his innate ability of making stupid faces and silly sounds to make anyone laugh. 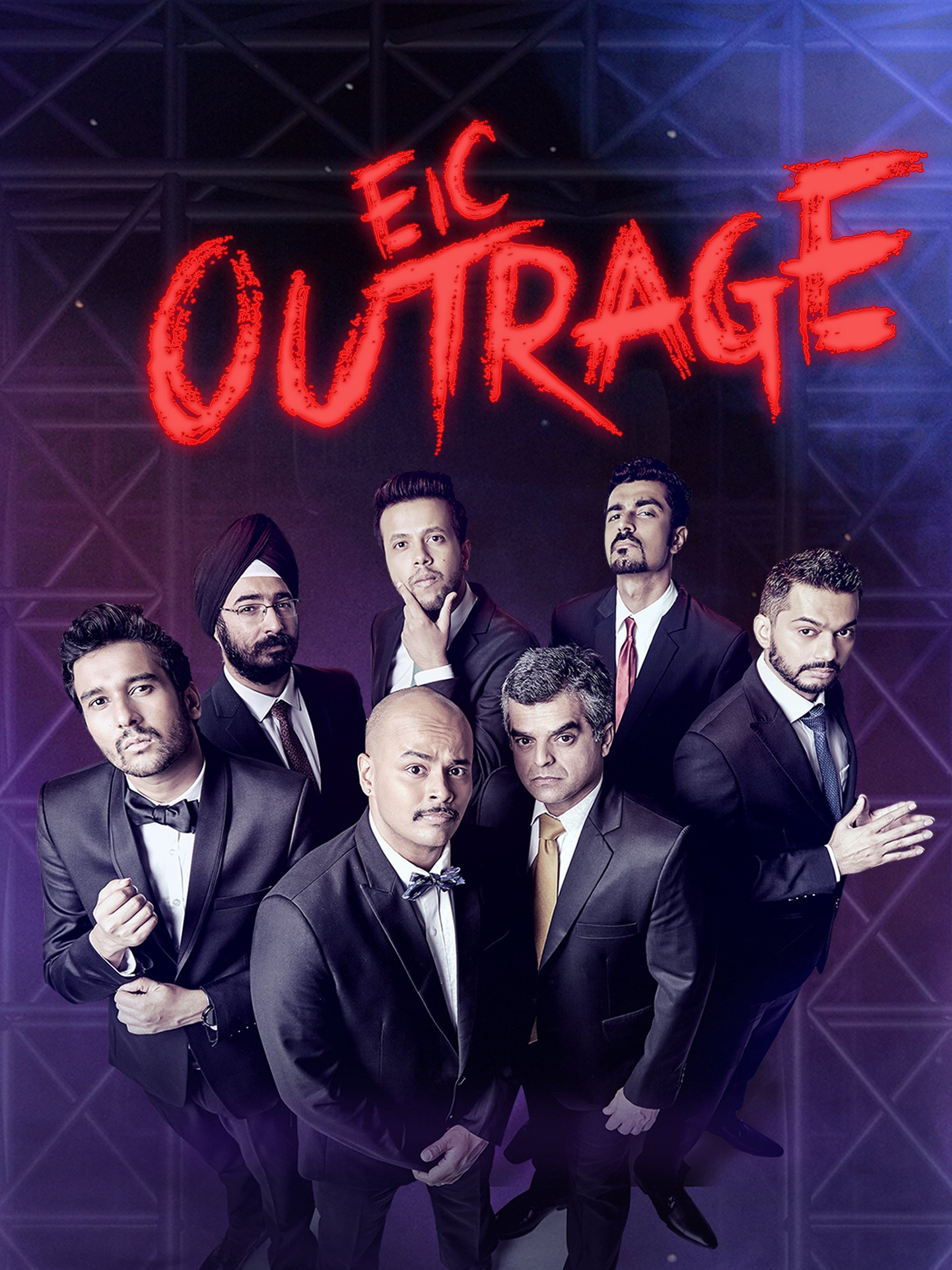 7 comedians rage on big issues: Demonetisation, Uniform Civil Code, Godmen, Global Warming and Cynicism in India in front of a 1000+ sold out audience. 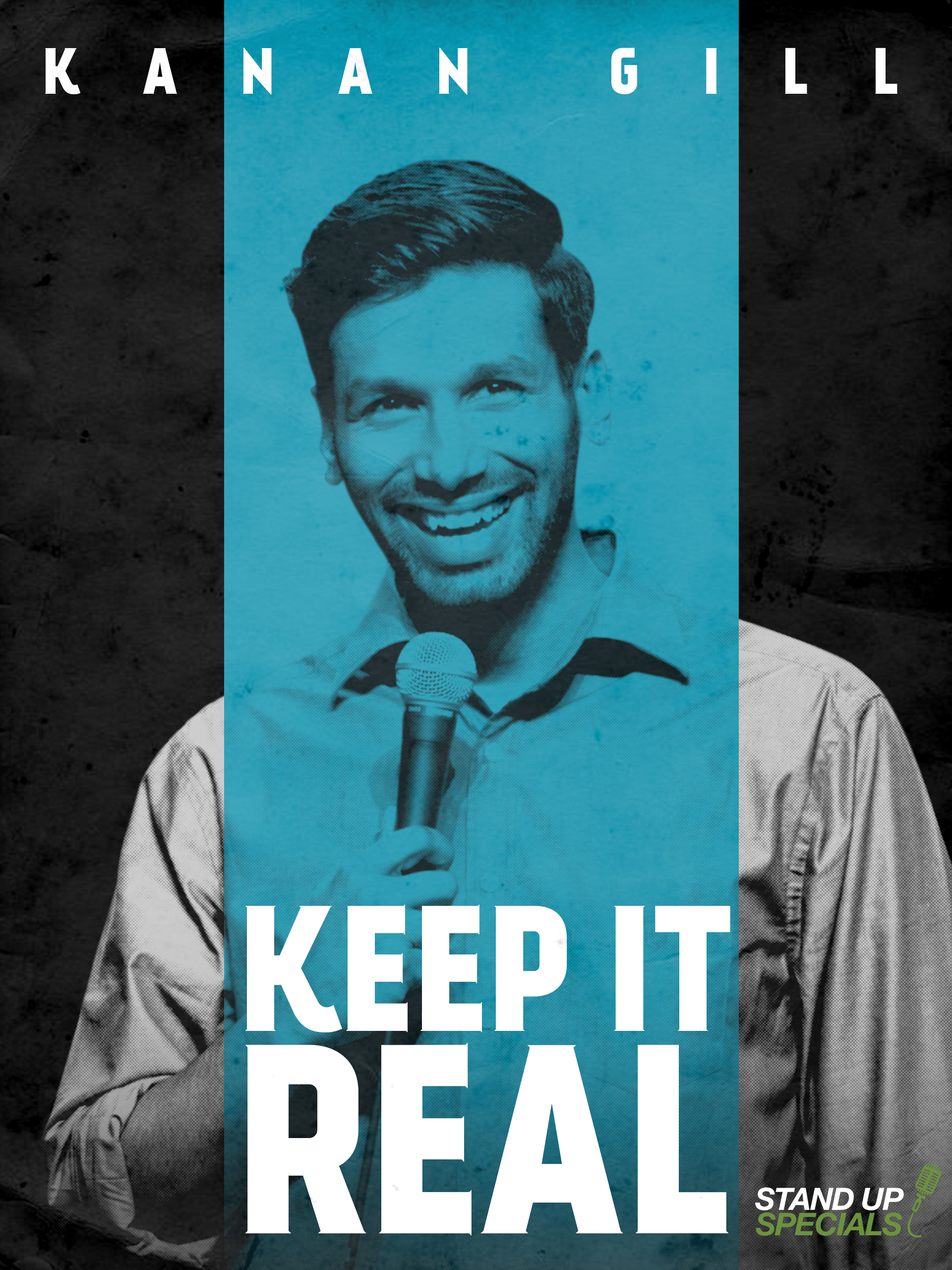 In this hilarious one hour comedy special, Kanan Gill squints at a variety of subjects ranging from the difficulty in talking to your parents to The Constitution of India. It’s easy to keep it funny. Kanan keeps it real. 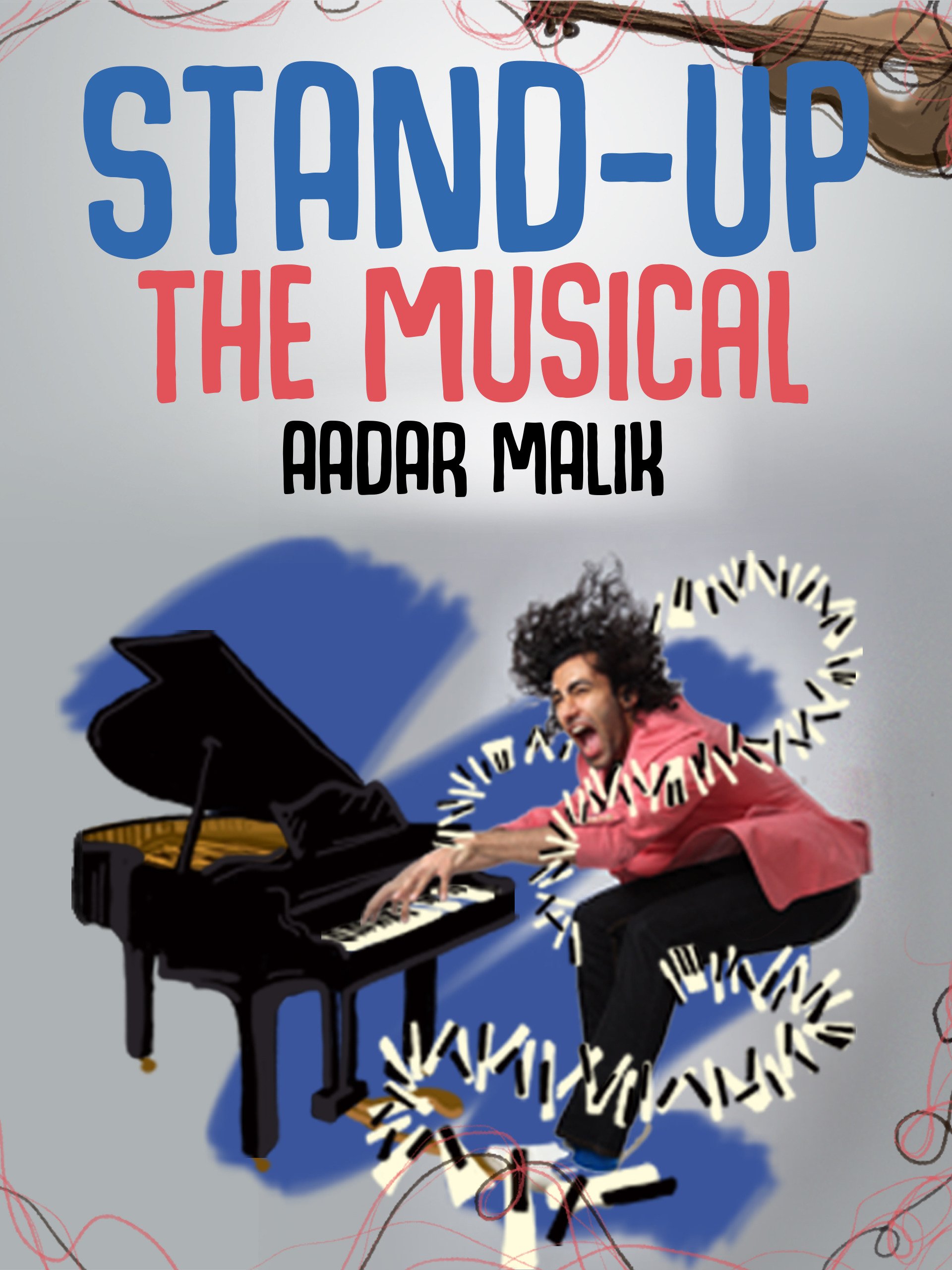 An extremely high energy standup comedy show much like Aadar himself, it mocks the very talents that he so confidently boasts of.

Keep in check for more such reviews to add to your days!!

Manikarnika: A true tribute or a stunt show?