As we’re ringing in the fresh and new year of 2019, we must all have a new list of resolutions and dreams we want to fulfill. Here is a list of places around the world you would kill to vis8it during the new years time!

Bangkok often tops roundup lists of Asia’s best nightlife cities. So of course, it’s a natural place to ring in the new year if you like crowds, noise and revelry.
Bangkok’s answer to Times Square, Central World Plaza is one of the main gathering spots for celebrations. Another popular gathering spot is the Asiatique shopping and entertainment area along the Chao Phraya River.
You may want to continue the celebration at one of Bangkok’s stunning bars such as Red Sky or a sky-high restaurant such as Sirocco. 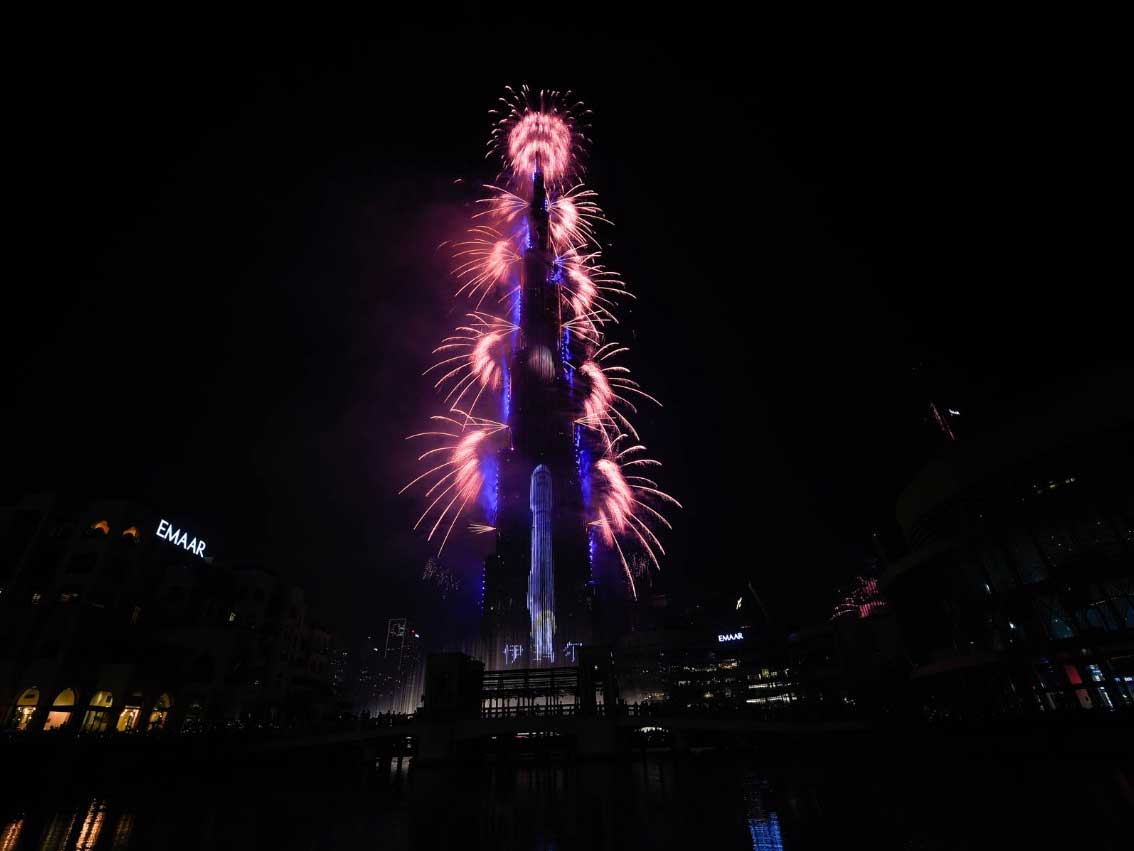 The Burj Khalifa in Dubai is one of the most attention-grabbing skyscrapers in the world, and it’s only more so at New Year’s Eve.
As it brings in 2019, the Burj Khalifa holds the record for world’s tallest building (2,716.5 feet), and throngs gather at the footsteps to welcome a new year with an amazing fireworks show.
Not too far away, Burj Plaza is a little quieter and popular with families.
Dubai is building a reputation as a major food destination, so you may wish to indulge in top-tier restaurants such as Cavalli Club Dubai while you’re there.
And if you have shopping in mind, check out Dubai Mall, one of the world’s largest.

Sydney, Australia, is the first major international city to greet the New Year at midnight. The major fireworks display takes place at Sydney Harbour with the Opera House and Harbour Bridge providing a spectacular backdrop.
Islands in the harbor or family-friendly parks on either side offer great views.
A bonus for Sydney: Summer’s just started there, and you can also take advantage of the city’s beaches, including Manly, Bondi and Bronte.

Historic Red Square in Moscow provides one of the coldest but also one of the most visually appealing settings for a New Year’s Eve fireworks display.
While you’re there, you may want to see one of the world’s most visited tombs, that of communist leader Vladimir Lenin, or take a tour of Cold War relics from the Soviet era.
If you want to celebrate in truly grand style with Russian flair, the Ritz-Carlton in Moscowmay be for you. It’s centrally located and has a rooftop bar. 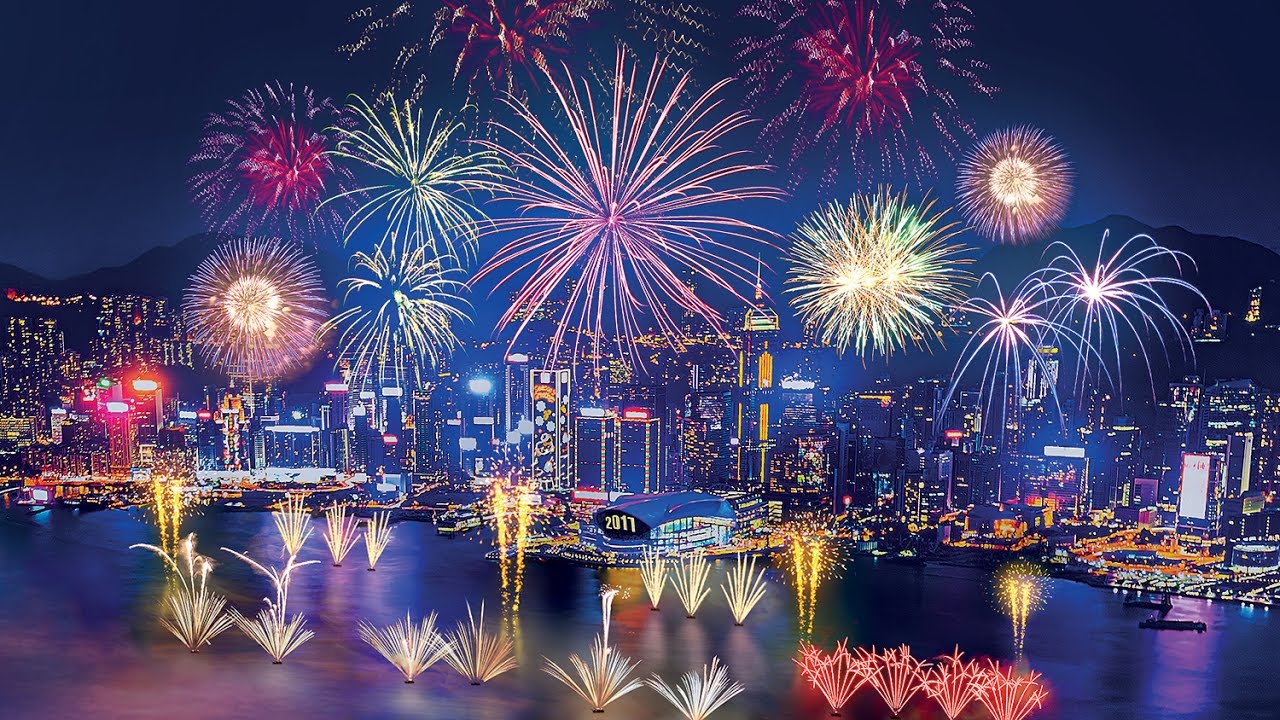 The dramatic skyline in Hong Kong provides a sight visitors never forget, and New Year’s Eve fireworks just up the ante. The fireworks that illuminate stunning Victoria Harbour are set to music.
You might catch the dazzling display from one of Hong Kong’s many hotels with great views, including Hotel Icon and Park Lane. Crowds gather a couple of hours early at Star Ferry Pier (Tsim Sha Tsui) for some theater, dance and circus performances.
While you’re in Hong Kong, you may also want to take in Ocean Park, a favorite amusement area. 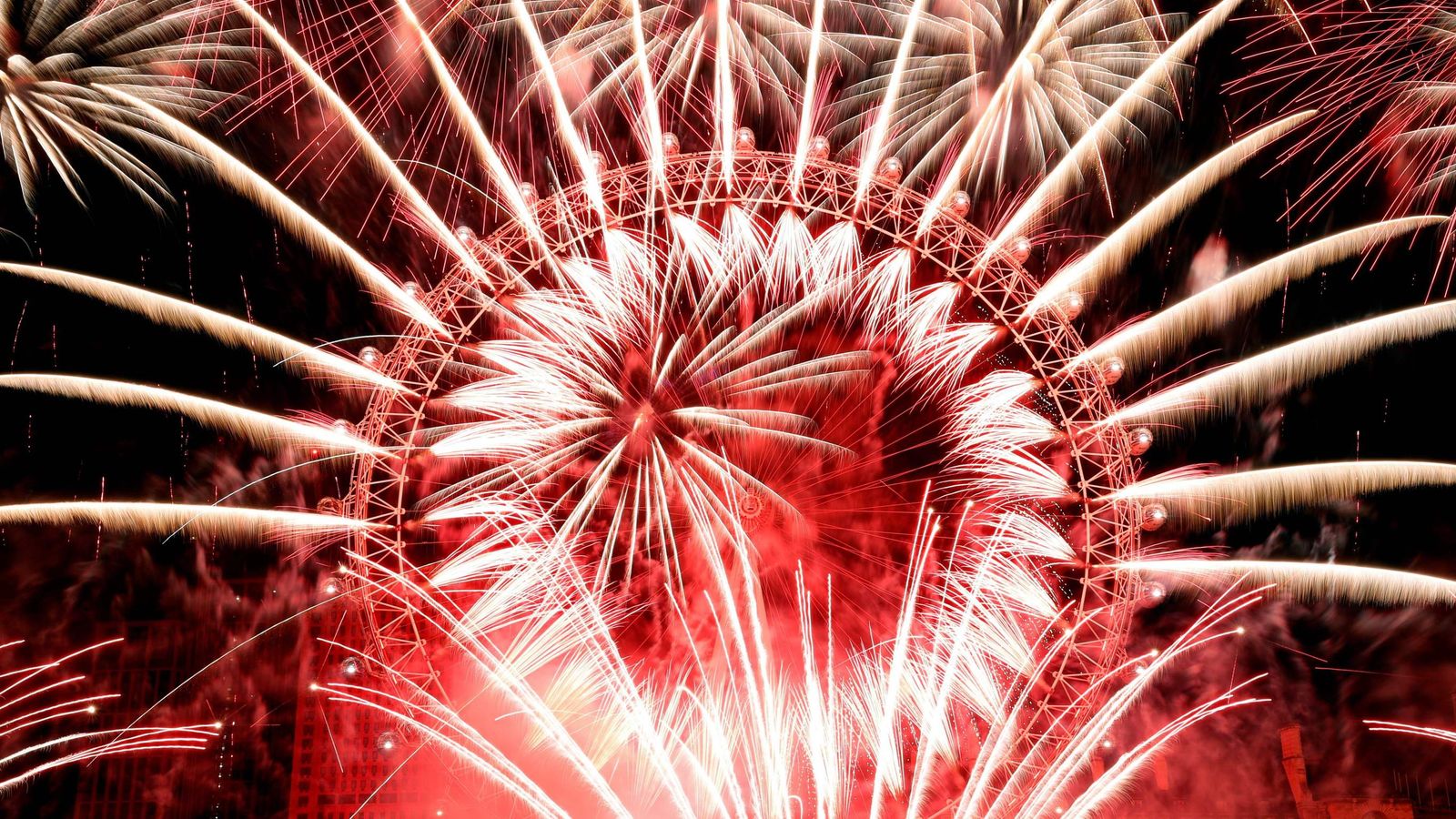 Stately London along the Thames always provides a remarkable backdrop for New Year’s Eve fireworks.
Tickets sell out fast for the official staging area, but you may be able to see the fireworks for free from hilltops such as Primrose Hill, Parliament Hill on Hampstead Heath, Greenwich Park and Alexandra Palace.
One great vantage point is a river cruise on the Monsoon Clipper or other boats.
A perfect way to greet the prospect of a new year is to settle down in one of London’s oldest pubs, such as the Old Bell Tavern, serving up adult beverages since 1670.
While there, fans of British royalty may want to visit sites such as Kensington Palace, where Queen Victoria was born.

We hope they add to your bucket lists with lots of fun and enjoyment!

Gear up for another round of laughter with Manje Bistre 2! Watch its teaser here!